The Best Winter Travel Destinations in the UK 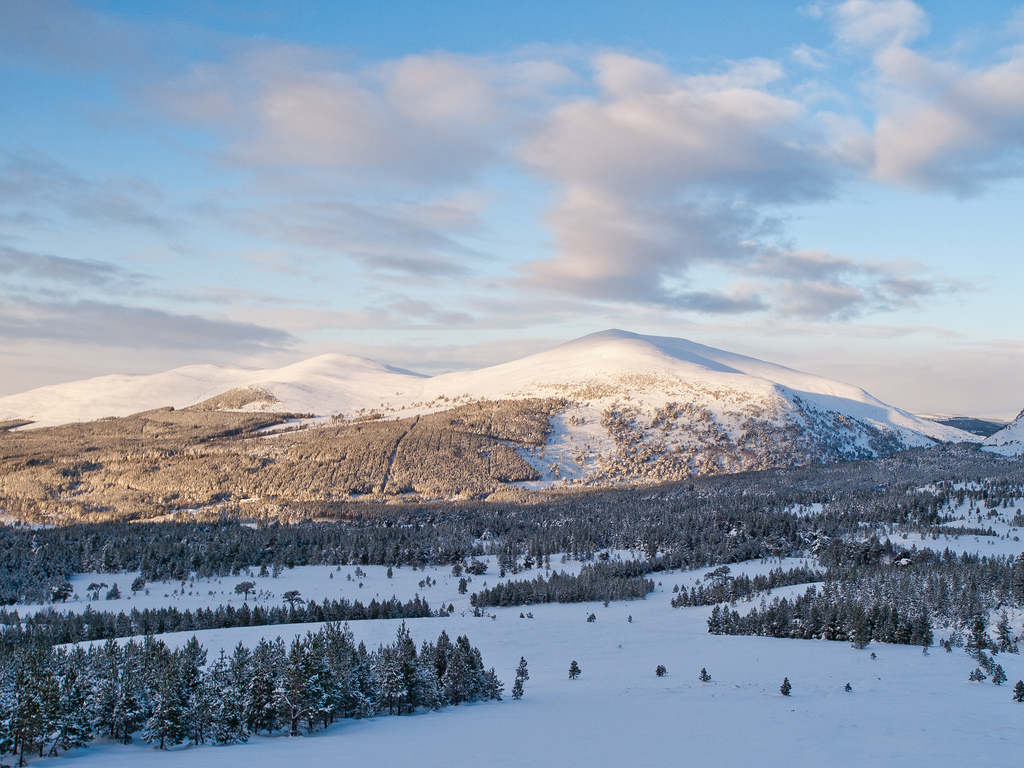