5 Odd Reasons People have been denied entry to the USA 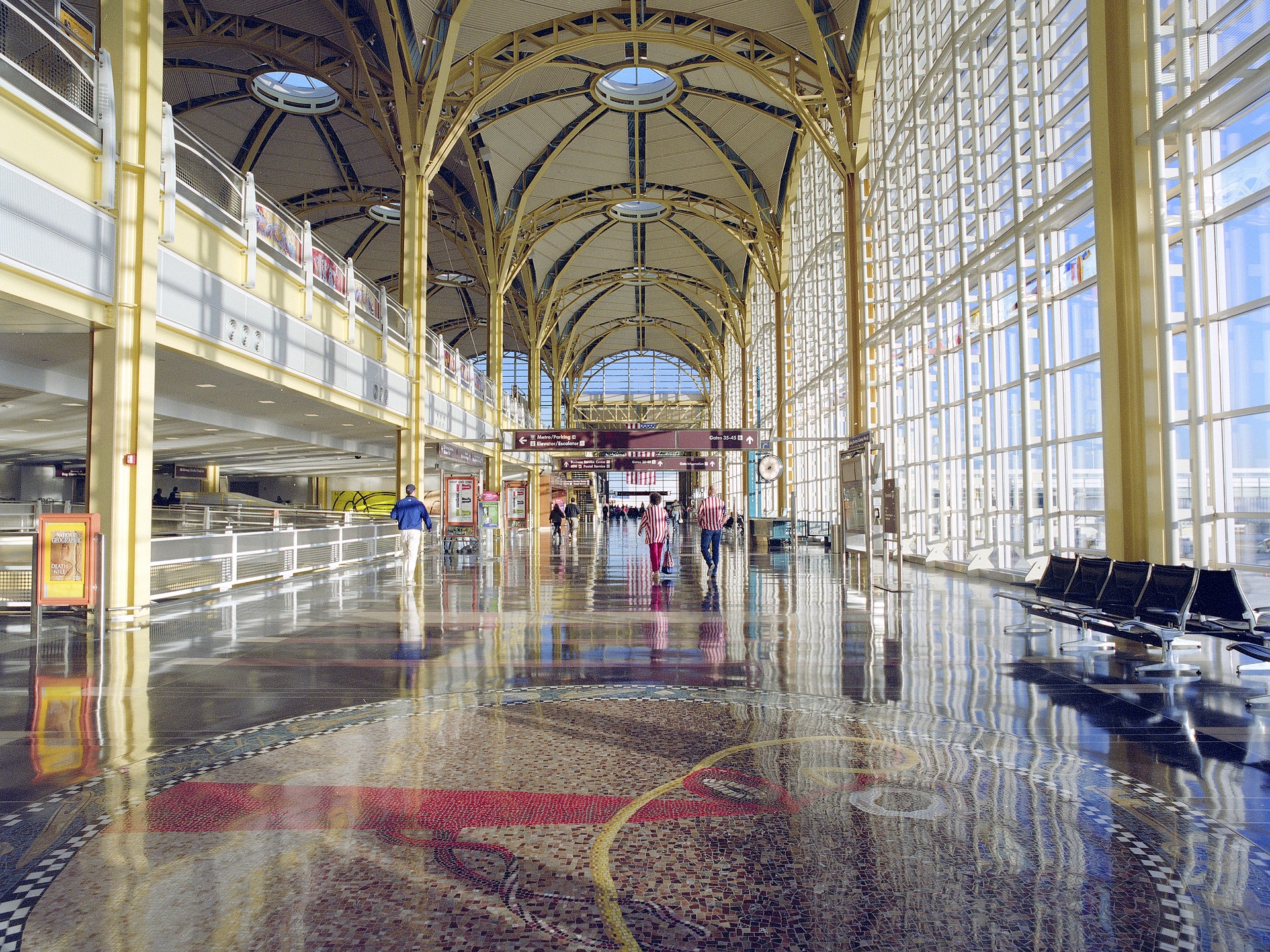